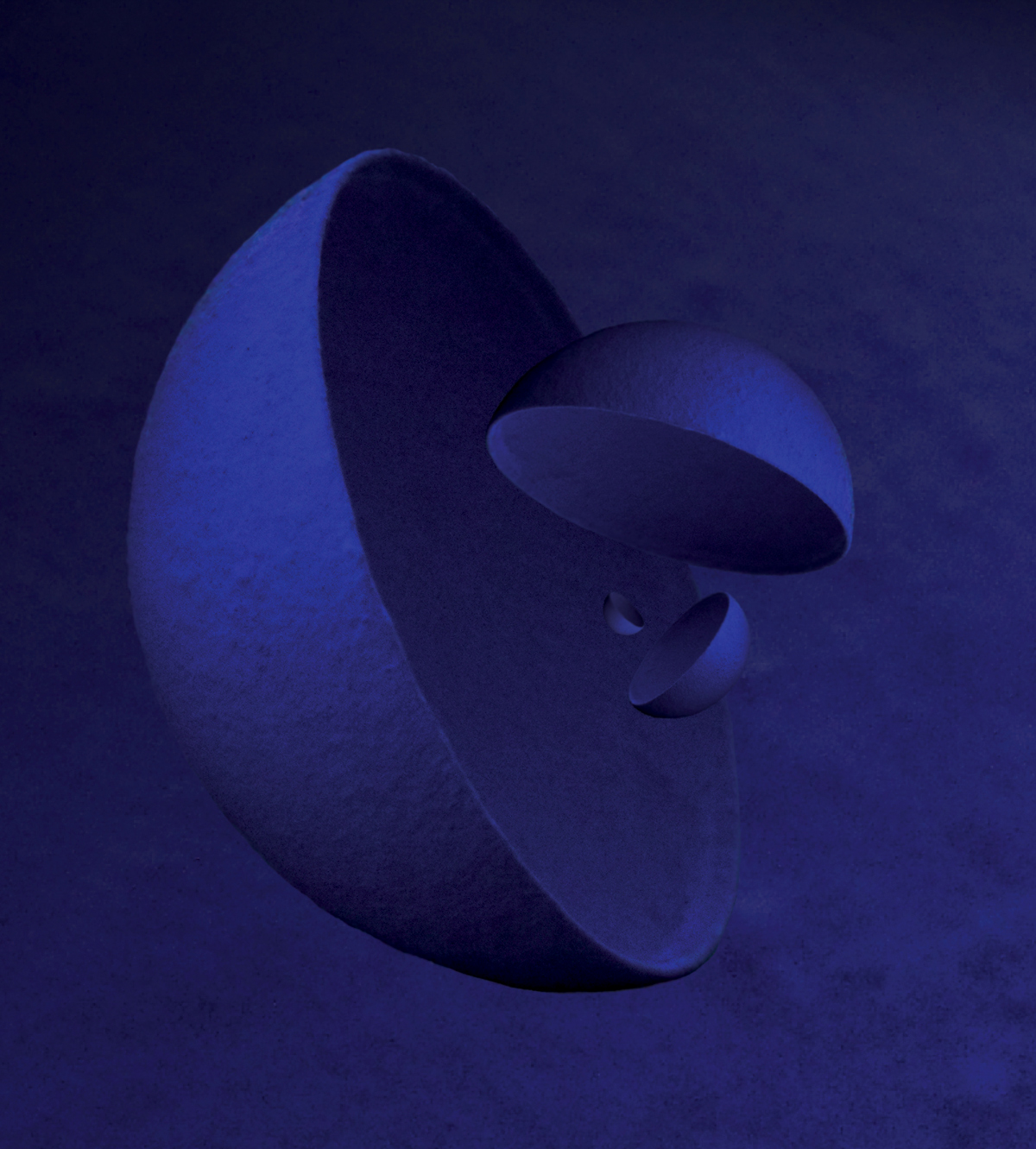 MOLASSESS were beckoned to life as a commissioned performance for the 2019 edition of Roadburn Festival, five years after THE DEVIL’S BLOOD – a chaotic coterie of musical misfits lead by the efficacious guitarist Selim Lemouchi – ended their fever dance.
The invitation inspired new shoots of creativity to blossom where death had walked.

THE DEVIL’S BLOOD’s supernal singer Farida Lemouchi formed new bonds with old cohorts Oeds Beydals, Job van de Zande, and Ron van Herpen (ASTROSONIQ), Bob Hogenelst (BIRTH OF JOY) and Matthijs Stronks (DONNERWETTER). Not a reunion, but a confirmation of deep binds and steadfast connections, much like the substance of their namesake – deep and all-consuming, and impossible to untangle.

Taking their name from the final song on Lemouchi’s solo EP ‘Earth Air Spirit Water’ – and tragically his last mortal offering before his death in 2014, the band is not a continuation of a buried past, nor a celebration of a cherished collaborator, but a culmination of heartache, requisite resolution, a rediscovery of rage and the relighting of a fire that never really burned out.

Recording the music of the Roadburn performance on a two-track single, MOLASSESS released ‘Mourning Haze / Drops Of Sunlight’ via Ván Records in 2019. The circle was completed once more with the coming together of a tribe that had been torn apart but found their moment of re-connection: being together again, but also being something new.

Now, with the band’s first full length, MOLASSESS are setting out on a new path:

She proudly carries forth seeds of the past, present and future and cuts loose entirely within the new sonic search of Molassess. An infinite search for personal and spiritual renewal, a remedy for reason and rationality. The state where earth and neither flow inseperable. The new light that follows the one great death.”